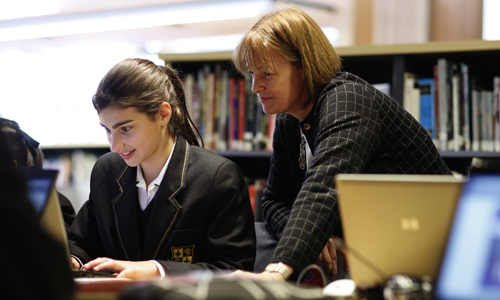 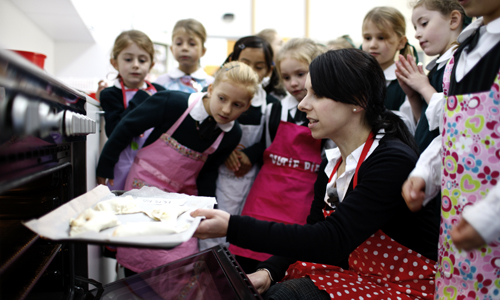 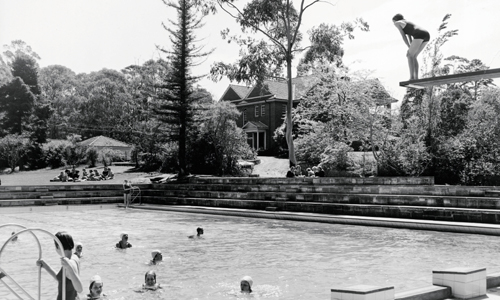 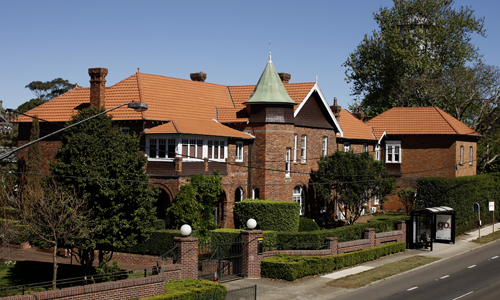 Prince Alfred College (PAC) is one of Australia’s best known boys’ schools with a history dating back to 1867, when Prince Alfred, the Duke of Edinburgh, the second son of Queen Victoria, laid the foundation stone and consented to his name being used for this new school. Founded by the Methodist Church, and now affiliated with the Uniting Church in Australia, PAC has a tradition of welcoming people of all faiths and backgrounds to receive a broad, high quality, liberal education. As a leading boys’ school for almost 150 years, we have a tradition of innovation in best meeting the needs of boys. At the heart of what we aim to achieve is the concept of the ‘Princes Man’. Focused on achieving excellence in all that he does, the Princes Man is also a kind and compassionate individual, who takes pride in contributing to his community.

Now over 40 years old, the Prince Alfred College Foundation in conjunction with the College Council has played a vital role in raising funds from the Princes Community for the ongoing development of the College for current and future students. The Foundation’s first project was the development of the Scott’s Creek Outdoor Centre in the mid 1970’s, and in the last ten years over $7,000,000 has been provided for projects at the College. Recent examples include:

Since its inception in 2008, the Foundation Scholarship Fund has worked with the College community to help provide the opportunity of a Princes education, and more than 12 students have been assisted through donations received by the Fund. Donations to further the services of the College’s libraries are supported through gifts to the Foundation’s Library Fund. The Foundation also promotes and receives significant donations through members of the College community who have chosen to leave Bequests in their estates. All Bequest enquiries are handled in the strictest of confidence. Donations to the Prince Alfred College Foundation are received from the men and women who make up its community.  The Foundation strives to strengthen the Princes community by encouraging interaction in all aspects of College life, and to further the tradition of philanthropy which enabled the establishment of Prince Alfred College in 1869. Donations made to the Prince Alfred College Foundation via the AIS USA Foundation by members of the College Community based in the United States of America are tax deductible.